Classification Of Overt Hepatic Encephalopathy

Hepatic encephalopathy (H.E) is a reversible complication of advanced liver dysfunction that causes neuropsychiatric changes. These changes show that a person has H.E if you rule out any structural disorder of the brain. The abnormality may be minimal cognitive changes that doctors cannot even recognize clinically. But in some cases, it can be as severe as a coma. About 40 percent of all the people that have cirrhosis eventually have overt hepatic encephalopathy in the cause of their treatment. And if someone has had over H.E once, there is a 40 percent chance of recurrence. Factors that may worsen H.E if you have cirrhosis include GI bleeding, infection, sedative medications, and metabolic disturbance. Any genetic abnormality that affects ammonia metabolism may also contribute.

H.E symptoms can sometimes be subtle. Those subtle symptoms are usually mild attention and cognitive deficits. These compose covert HE. At least 30 percent of those that have cirrhosis end up having covert H.E. Doctors do not agree on whether or not cover H.E needs any form of treatment. But most physicians still believe that they need to treat the condition since it can affect the quality of your living. But when it comes to overt H.E, there is no debate at all. Everyone agrees that treatment is an absolute necessity. The risk of progressing into overt H.E is another reason why many doctors believe they need to treat covert H.E.

What is Overt Hepatic Encephalopathy?

H.E is in stages according to how severe the symptoms are. There are 4 grades of H.E. Grade 1 is referred to as covert H.E, while grades 2-4 are referred to as Overt H.E.

The symptoms of Grade 1 (covert) H.E include impaired awareness, euphoria, and anxiety. If you have this stage of H.E, you may also experience some form of attention deficit, difficulty with simple sums (such as addition and subtraction), and a disruption of your sleep pattern.

The symptoms of covert H.E are still quite mild. More severe symptoms occur at more advanced H.E stages. Stage 2 H.E, for instance, is the first stage of overt H.E. The symptoms that occur at this stage include the following:

By the time H.E enters stage 3, the symptom becomes even more severe and difficult to manage. They include the following:

These symptoms are so severe and may even seem like a loss of consciousness. But then, at stage 3, you would still be able to respond to stimuli. By the time H.E enters stage 4, however, there will be a complete lack of response to any stimuli. You will practically be in a coma.

Who would think that H.E can lead to a coma? But as you can see, that is the most serious complication of H.E. And if care is not taken, things can go out of hand.

Overt HE occurs in less than half of those with liver cirrhosis. So it’s not so common. It accounts for about 3 out of every 1000 hospital admissions in the U.S. But if a doctor admits you for overt H.E, you should be out in about a week. The average inpatient duration of stay for overt H.E is 8.5 days.

How to Treat Overt Hepatic Encephalopathy

Lactulose works through many mechanisms. This includes acidifying your colon which, in turn, facilitates the conversion of toxic ammonia to non-toxic ammonium. It also creates laxative effects.

If what you have is stage 2 H.E, then overt HE is still in its initial phase. As such, you would only need about 20g to 30g of lactulose hourly until it has laxative effects, i.e when you pass soft stool. This is the sign that the treatment is working.

While we want to avoid diarrhea, there must be bowel movements. If you are using lactulose, and there are no bowel movements (as much as two to three daily), then the treatment is not effective. If this happens, your doctor would want to rule out any form of bowel obstruction.

In the event that you have no bowel obstruction, your doctor may proceed to other lines of treatment. He or she may administer polyethylene glycol (an osmotic laxative).

In some cases, however, there is bowel movement but still no improvement in mental or cognitive status. If this persists after some hours of using Lactulose, then the lactulose is not effective enough. If this happens, you should Neomycin or Rifaximin (Salix, Xifaxan) to lactulose. Do this at the behest of your doctor.

The FDA does not approve rifaximin for treating overt H.E. But research studies show that it is very effective when you combine it with lactulose. Neomycin, on the other hand, is FDA-approved, but the evidence that supports neomycin efficacy is quite weak.

Stages 3 and 4 of overt hepatic encephalopathy are quite dangerous. They often would require very close monitoring in the ICU (intensive-care unit). Since these people are either too week or unconscious, the doctors give lactulose through a nasogastric tube or rectally. When the person passes three to four soft stools within 24 hours, it shows that the treatment is working. Anyways, the chances of survival are very high so long as you get adequate treatment on time.

What Is Liver Transplant Rejection? 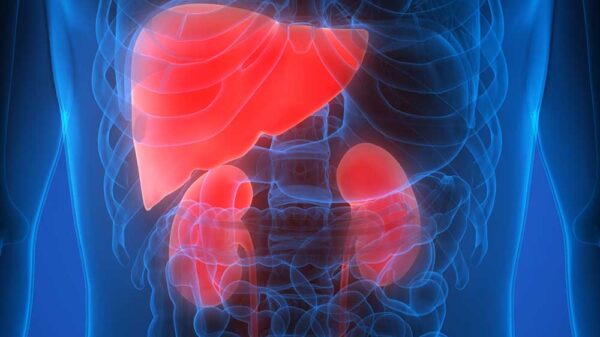 What Causes Ascites and How can it be Cured? 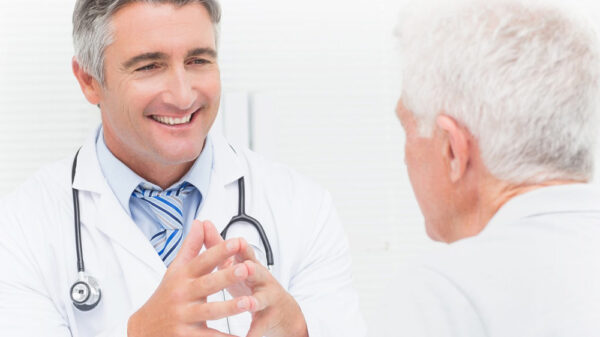 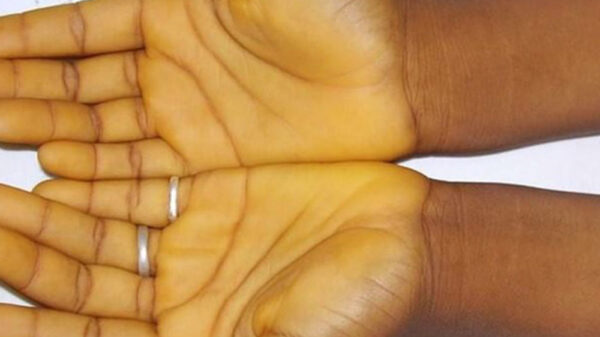 Should I Be Worried if I Have Painless Jaundice? 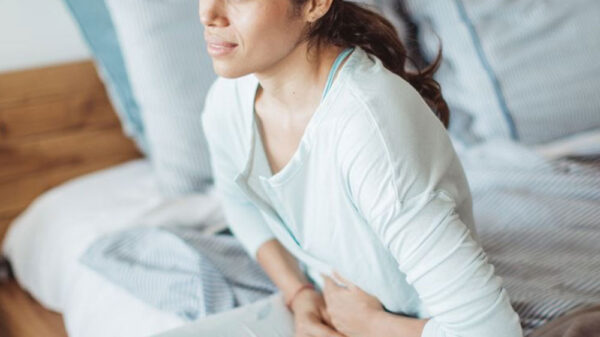 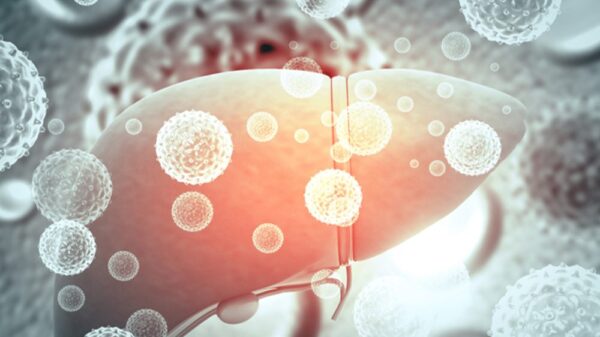 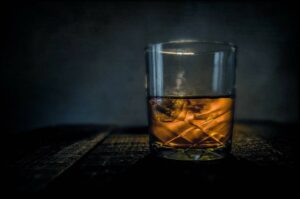 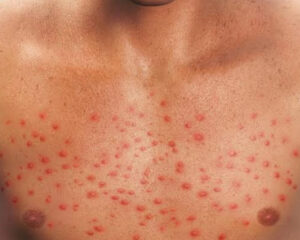 Cirrhosis Rash: Is Your Rash Caused By Hepatitis? 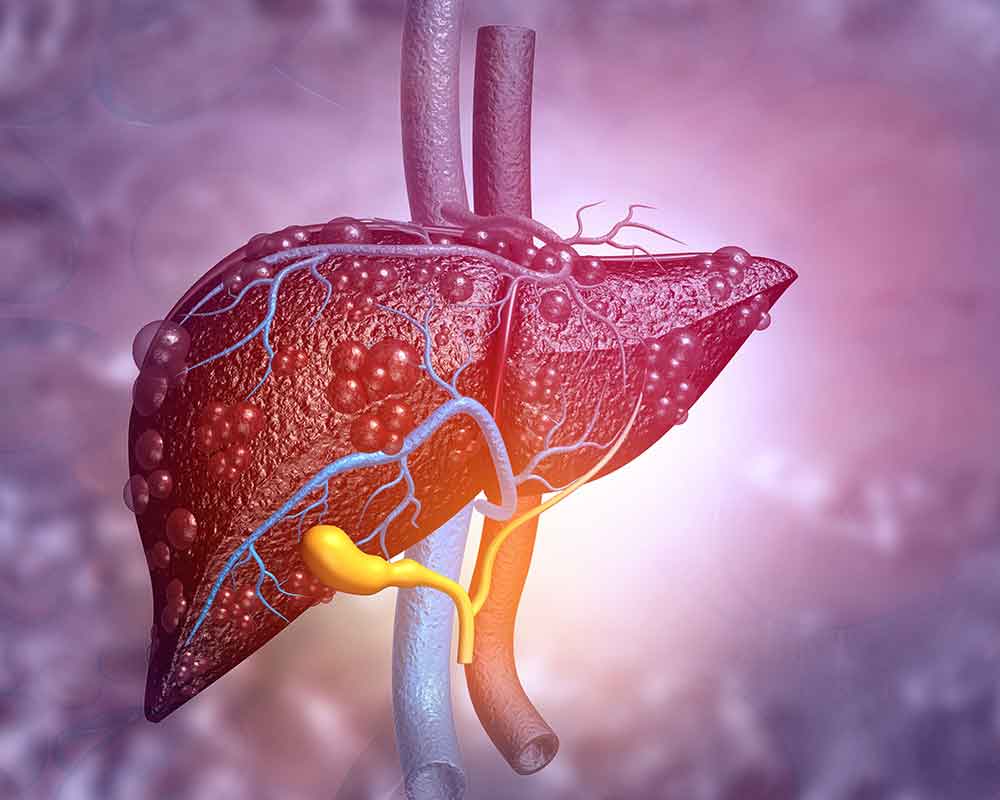 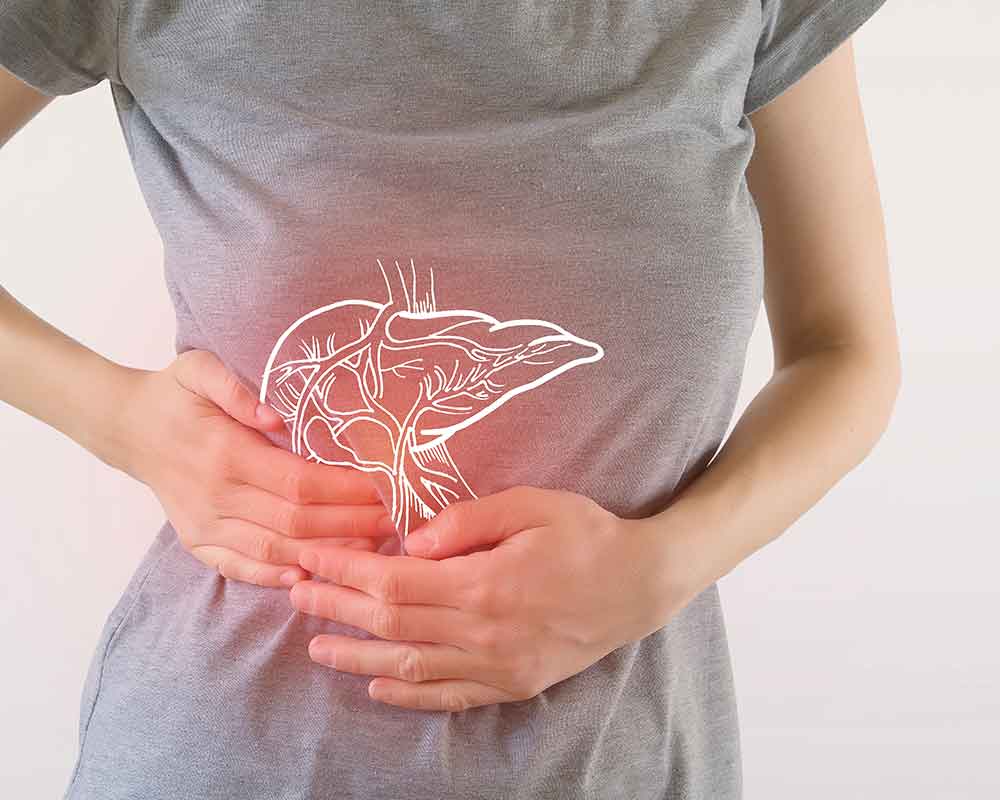 What to Do If You Have Hepatic Encephalopathy

How to Stop Losing Muscle Mass 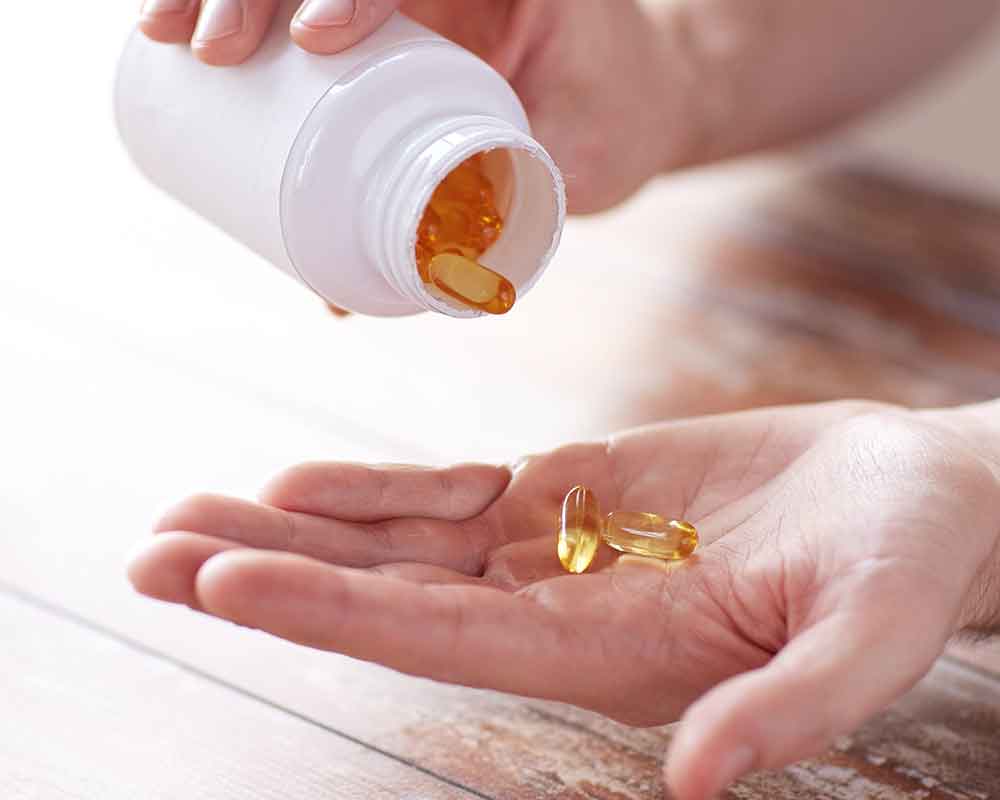 Signs You May Have an Amino Acid Deficiency 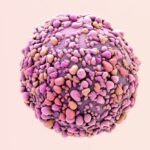 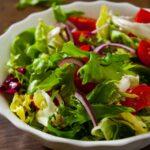 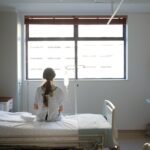 No COVID Vax, No Transplant: Unfair or Good Medicine?

Echogenic Liver: What It Means and What You Can Do About It 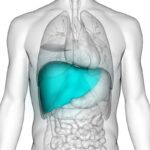 Do You Have a Normal Liver Size? What Your Liver Size Says About Your Health 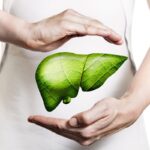 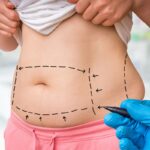 What You Need to Know About Undergoing a Panniculectomy 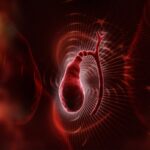 Gallbladder Removal Surgery: The Cholecystectomy Diet and Other Ways to Support Recovery 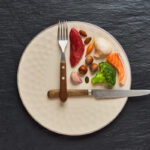 How to Do Fasting Right: Top 10 Fasting Tips and Strategies for Optimal Health 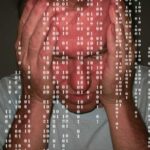 What Are The Symptoms Of Hepatic Encephalopathy 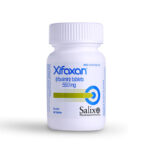 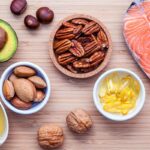 11 Brain Food Snacks to Add to Your Daily Routine